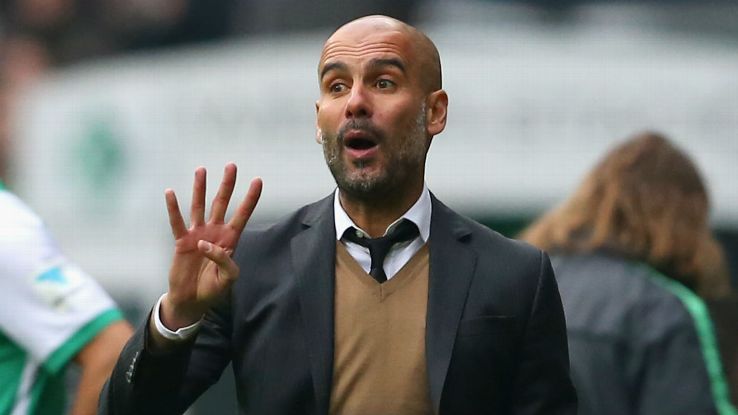 Pre-season, huh, what is it good for? Well not preparation judging by the opening two rounds of Premier League football from 2016/17. All those tours, all those ‘tournaments’, the transfers and money spent and yet, the teams that have a settled starting line up at this point of the season are few and far between.

This had led to an underwhelming start, with competitors lumbering, slowly emerging from the cocoon of July, rather than exploding into life. Yes, there have been exciting new signings scoring (Zlatan!), new managers emoting (Conte) we’ve had villains (Costa) and late winners (Costa again), so why the sense that something is missing? END_OF_DOCUMENT_TOKEN_TO_BE_REPLACED 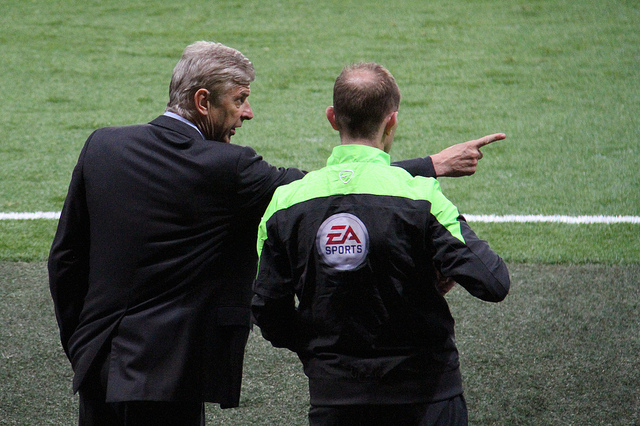 It’s official. The Fox hunting ban has been lifted as Claudio’s band of pizza chomping Leicester City superstars are no longer the surprise fun loving package of footballing idealism. They are the champions and people are going to treat them accordingly.

Last season, Arsene Wenger stood alone as a tactical genius. The Frenchman, so often lambasted for his apparent tactical stubbornness, was in a class of his own as the only manger to pick up 6pts against a Leicester City turning the footballing world on its head. Whilst this game isn’t a season breaker, after two lacklustre performances last weekend, both Ranieri and Wenger will know that a win here is imperative for early season momentum. END_OF_DOCUMENT_TOKEN_TO_BE_REPLACED 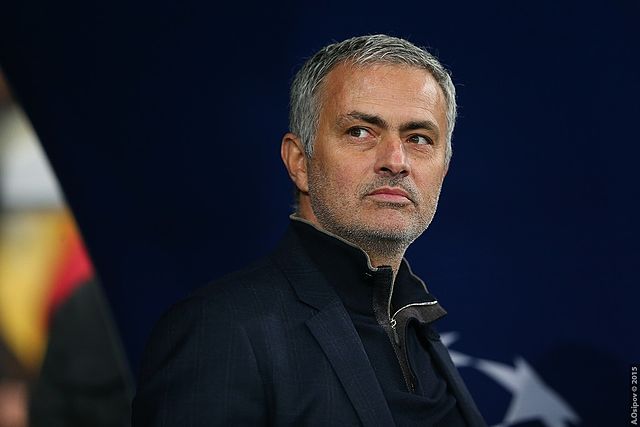 As we move north, the three biggies from the North West really start to put the cat amongst the pigeons on trying to predict this season’s Premier League.

It’s been a summer of change and transitions from Liverpool to Manchester. As Pep and José decide to kick start their rivalry from Spain in the same city and Jürgen Klopp finally gets his pre-season, it could be more than feasible to see all three of Liverpool, Manchester City and Manchester United vying for title honours come April and May next year. END_OF_DOCUMENT_TOKEN_TO_BE_REPLACED 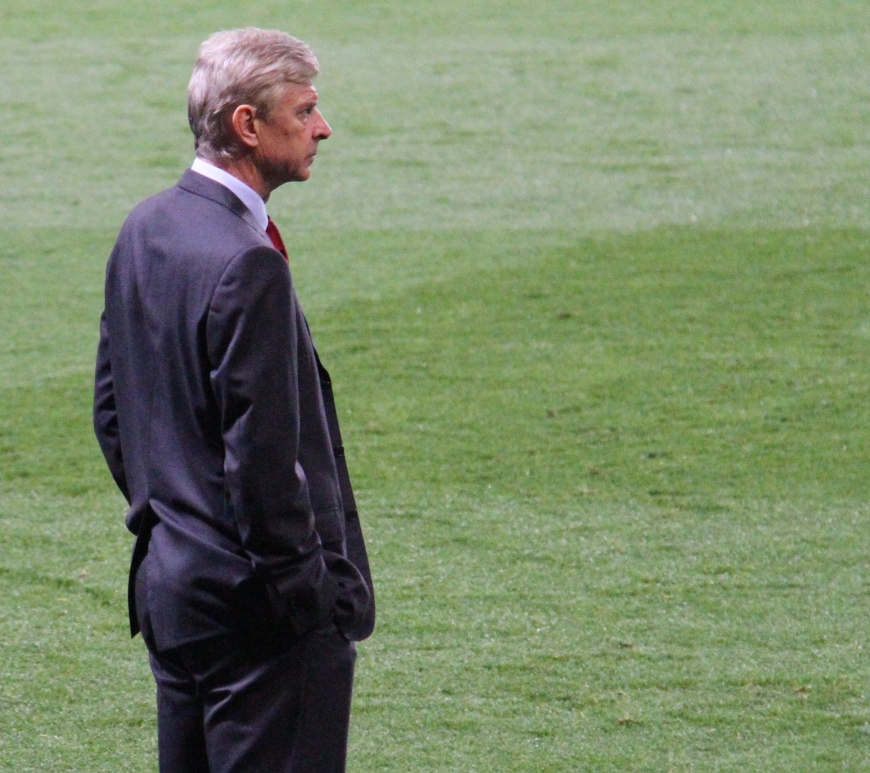 The season is almost upon us. With the Euro’s still feeling tiringly close, it’s time to strap up the boots, take a deep breath and get ready for our bread and butter. The Premier League is back and with more stars than an American flag, it has all the hallmarks of being one of the most unpredictable seasons perhaps we’ve seen in Europe’s top 5 leagues…

END_OF_DOCUMENT_TOKEN_TO_BE_REPLACED 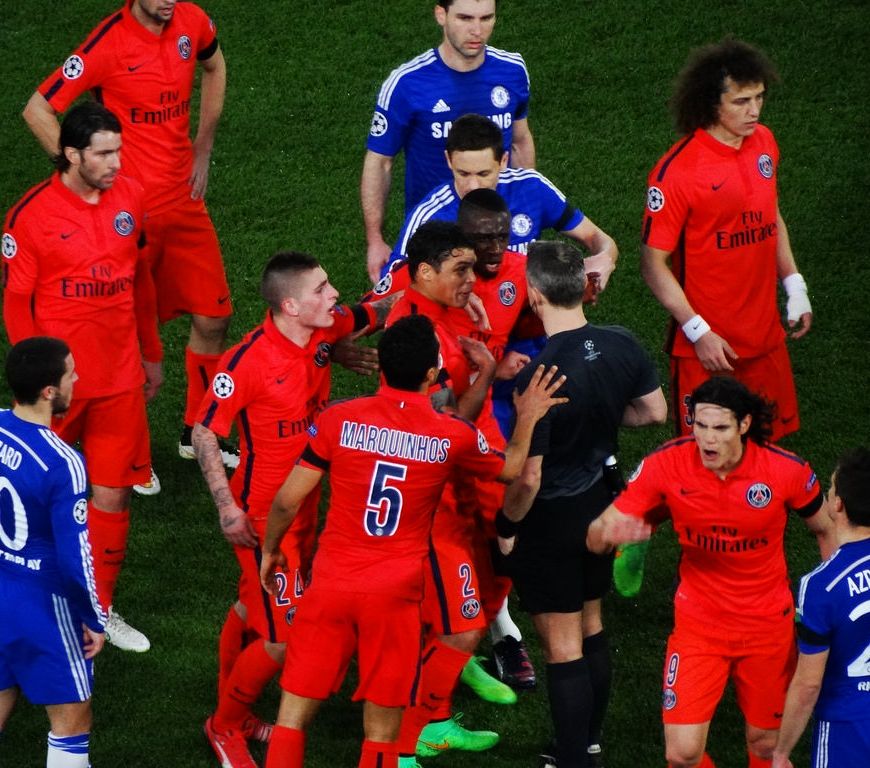 On 24th July, the official Premier League twitter account (complete with new ‘visual identity) informed the world that there was ’20 days to go’ until the start of the 2016/17 season. While the rest of the country holds its collective breath and tightens its purse strings, there is an almost reassuring hubris in the way the juggernaut of the Premier League rolls ever onwards. END_OF_DOCUMENT_TOKEN_TO_BE_REPLACED 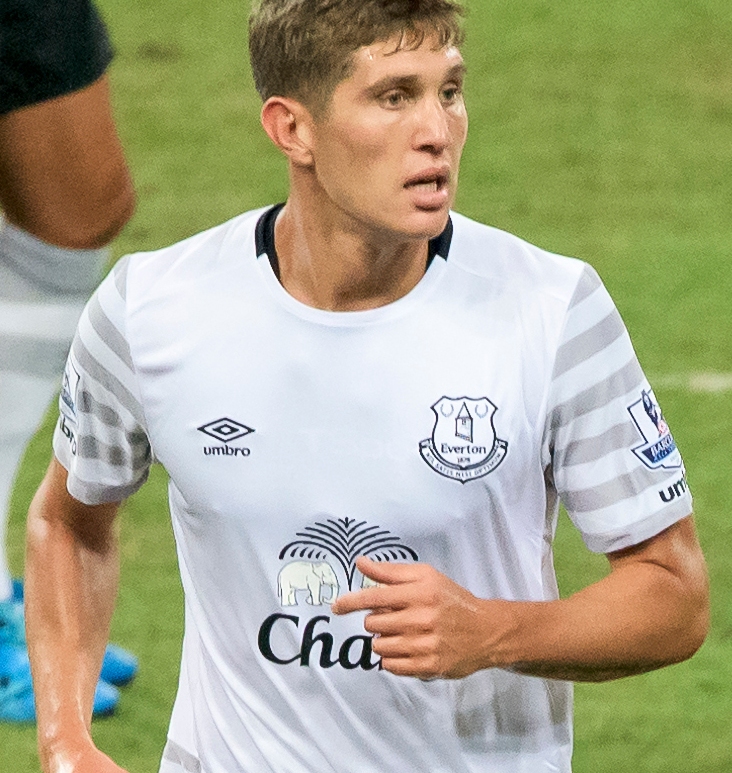 £40m or £50 – how much is too much? That seems to be the question plaguing Pep Guardiola and the hierarchy at Manchester City in this summer’s second most tedious transfer saga.

It is surely one of the most decadent and carefree transfer windows in recent memory and the value of Stones; a player with undoubted ball-playing ability but who is unproven as a defender who can defend, is a key barometer of the spiralling fees that clubs are prepared while jostling for position in England’s top flight.  END_OF_DOCUMENT_TOKEN_TO_BE_REPLACED 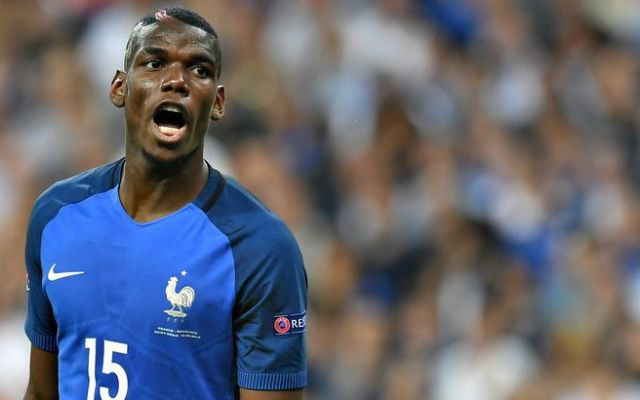 In the world of crazy transfer fees and inflated values due to everyone’s seemingly bizarre obsession with all things Premier League, there lies one sleeping giant of European football that once housed Europe’s greatest. It’s Serie A.
In the 80’s it housed the likes Michel Platini, Frank Rijkaard and Marco Van Basten. Go back to the early Noughties and you had an AC Milan side that had such imperious names as Paolo Maldini, Alessandro Nesta, Cafu, Clarence Seedorf, Manuel Rui Costa, Pippo Inzaghi and Andriy Shevchenko. Juventus had Alessandro Del Piero, David Trezeguet, Mauro Camoranesi, Pavel Nedved, and Lillian Thuram amongst others. It was a who’s who of football brilliance.
Yet in recent years, perhaps rocked by the calciopoli scandal of 2006, which saw Juventus, relegated to Serie B and the the title going un-claimed. As well as the likes of AC Milan, Fiorentina and Lazio all being banned from the following season’s Champions League and UEFA Cup as well as various stadium bans and point deductions, Italian football has fallen firmly behind the likes of the Premier League, La Liga and the Bundesliga. Yet could this transfer window see a change in fortunes on Europe’s leg shaped peninsula?

END_OF_DOCUMENT_TOKEN_TO_BE_REPLACED

Football transfers have long gone a little bit mental but this summer the Premier League has taken borderline madness into realms of just sheer hyperbolic ridiculousness. It’s the summer of the £30 million player with Manchester United more than happy to add many a name to the once revered ‘£30m plus club’.

It was always going to be interesting to see José Mourinho’s first transfer window. A man who’s success is so heavily built on short termism that youth falls by the wayside (at least in this writers opinion anyway) and the ability to build a dynasty as realistic as finishing a 4th season, Mourinho embodies the complete diametric opposite to the Fergie’s years. Mourinho is a trophy winning wrecking ball; Fergie on the other hand became some kind majestic perennial winner. So what does this summer say about Manchester United under José Mourinho? END_OF_DOCUMENT_TOKEN_TO_BE_REPLACED 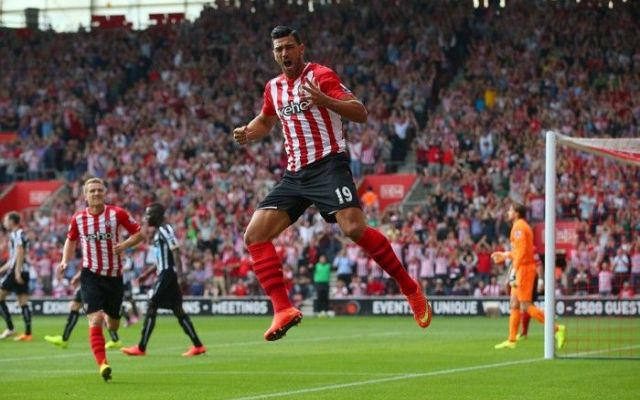 You are Graziano Pelle, you’re an established Premier League striker, pretty hard to play against on form even if you do have fallow spells. You’ve just had a really good Euro 2016 at the apex of Antonio Conte’s Italy side that comfortably defeated reigning champions Spain, and a much fancied (at least at that point) Belgian side. What is your next move? END_OF_DOCUMENT_TOKEN_TO_BE_REPLACED 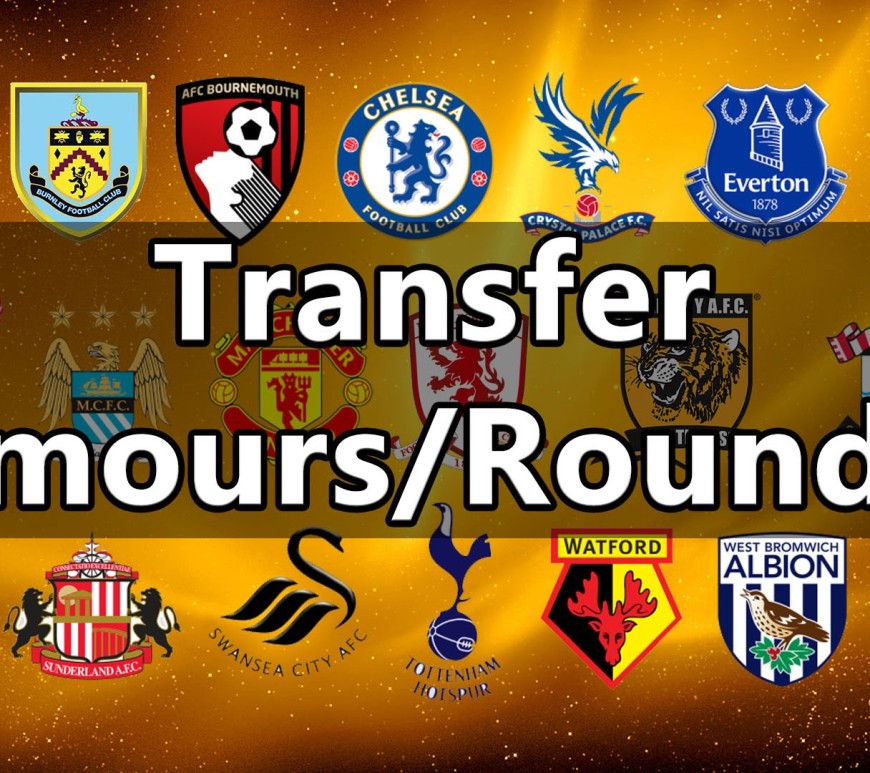 Here we are with pt.2 of JG’s transfer round up and its full of the big hitters. It’s L to W, taking in the likes of Liverpool, United, City and Spurs and the newcomer who loves being linked with the big names – Middlesbrough. END_OF_DOCUMENT_TOKEN_TO_BE_REPLACED