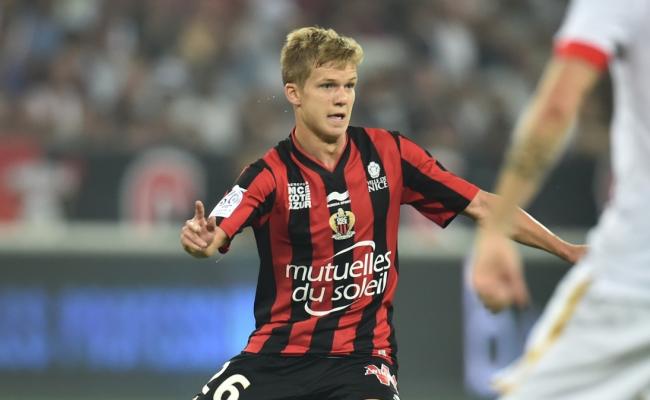 I will be perfectly honest right now – I had never heard of Vincent Koziello but reports were rife of links with Arsenal for the player as far back as November when a January move was possibly mooted so I decided the time was right to do a little research into this mysterious being ‘Vincent Koziello’.

First and foremost, what a name. He sounds the part. I immediately thought of an aggressively fast winger, short in stature and perhaps 16 years old – another one for the future Wenger will say upon announcing the deal, only to disappear into the academy ranks and potentially never fully graduated to the Arsenal first time. Whilst I was correct in assuming his stature, Vincent Koziello is in fact a diminutive, ball playing central midfielder who has an uncanny ability to ride a challenge from the most physical of players. END_OF_DOCUMENT_TOKEN_TO_BE_REPLACED